One of the many releases from Google yesterday was an update to the Google Maps application. One of the previously-beta “labs” features that I’ve always enjoyed was the option to pre-cache map areas, allowing you to download detailed maps of areas that may or may not have cell or data signal. That option has been markedly improved with the new release and is finally out of the labs tab.

One of the limits of the old pre-cache map area was that it didn’t really cache all that much area, so if you wanted to pre-cache a very large park with no cell signal, you might have to select several areas and cache them, often overlapping areas. Now, in the main menu, you have “make available offline” option, which will allow you to pre-cache very large areas.

I pre-cached the entirety of Nashville,  Murfreesboro, Hendersonville, and surrounding areas in one pre-cache, but it appears you can select around 60 square miles, or 100MB of map data to download. I would assume more densely packed areas take more map data and rural areas require less, but for my needs 60 miles for one cache is enough.

If you’re ever going some place with absolutely no cell signal, or you just want to minimize load times when you use Google Map in a data-congested city, pre-caching should get you at least a working map of the area with or without a data connection.

As a warning though, remember that your phone – even with a great application like Google Maps and a full battery – is no substitute for a real map when you take a wrong turn, lose GPS, or drop the phone and break the screen. 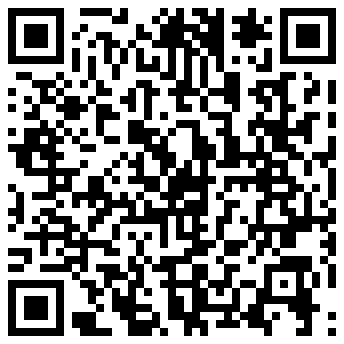