Apple is notorious for locking down their products so that outside developers cannot tarnish or enhance the experience. AirPlay is one such product they locked down, licensing the audio streaming portion of the AirPlay protocol as a third-party software component to their partners for a fee per device. Android HIFI turns almost any WiFi-Enabled Android device into an AirPlay speaker enabling you to stream audio via iTunes anywhere your wireless network reaches.

While streaming your iTunes to a tinny speaker on an Android may not sound like a dream come true, plugging the headphone jack into a decent sounding pre-existing stereo system yields very nice results. It also answers one of the questions of “what do I do with my old faithful Android device”?

Yesterday I set up Android HIFI on three of my Android devices and streamed audio from iTunes on my PC via the network. I had to set the delay on each one of them to get them to sync perfectly with the audio playing upstairs, but that took about ten seconds total.

Android HIFI is not without its bugs in version 1.7. Sometimes quitting the application and entering it again will disable the virtual speaker until you reboot the phone, but generally if you get it running and don’t start messing with everything it will stay running and be fine. 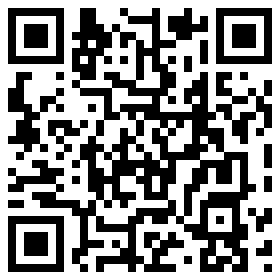 According to an article on xda, last year a developer was able to rip an RSA private key out of the AirPlay protocol and this is how Android HIFI is able to bypass the Apple lockdown.

Android HIFI is free, available from Google Play, and has been receiving regular updates to squash bugs and increase functionality.